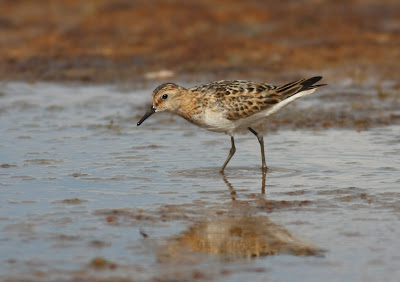 A visit to the saltpans (Las Salinas) in Fuencaliente on August 15 produced the first early birds of the 2017 post-breeding migration season.

Not counting the Turnstones (Arenaria interpres) and the Yellow-legged Gulls (Larus michahellis), which are present all year round, the trip yielded seven different species altogether... but only seven birds in total, the kind of numbers to be expected on La Palma! 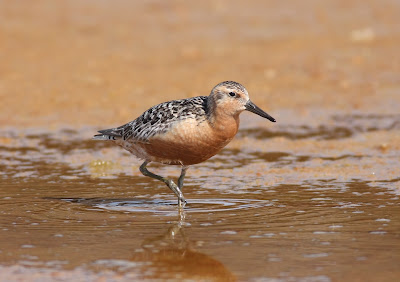 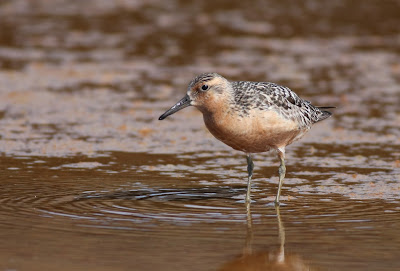 On the drive down to the site, the seventh species, a migrant raptor, was spotted through my car window. But by the time I managed to pull over, the bird was no longer in sight. My first impression from size and flight action was Black Kite (Milvus migrans). 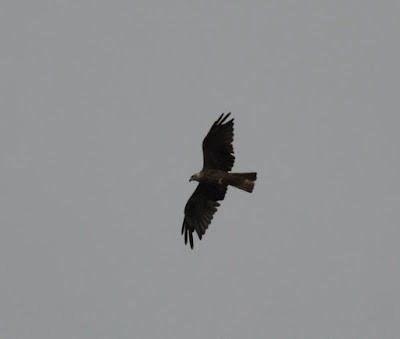 Fortunately, I had another chance to observe the raptor on my return journey, and was able to take the following photos, which actually led to a few doubts as to the bird's id.

This individual's plumage is so tattered that crucial field marks are difficult to see. The tail barely forms the characteristic wedge-shape. and it's hard to discern the pale primary bases forming characteristic lighter "panels" below the wings. Nevertheless, overall shape and flight action still point to Black Kite (Milvus migrans). 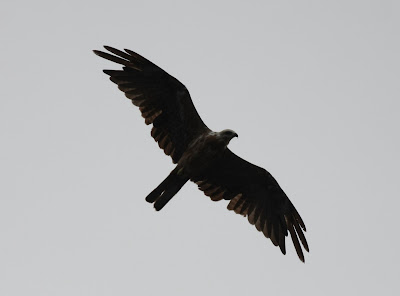 This is my first sighting of a kite on La Palma, and possibly only the second or third for the island. It is apparently much more regular on migration on the Eastern Canary Islands. 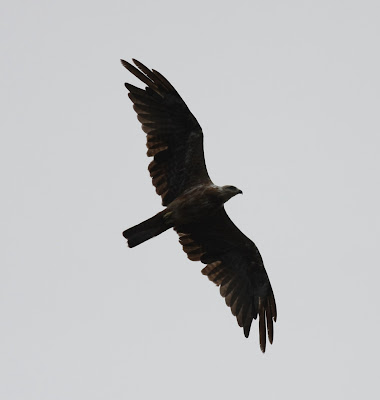 This is actually the 4th Black Kite record for La Palma. Of the previous 3 sightings, the first two date from the 1990s and the third from 2002 (Eduardo García-del-Rey, pers. comm.).

So, this raptor is definitely not a regular visitor to the island...
Publicado por Robert Burton en 8:10 No hay comentarios: